I am trying to use this with director. 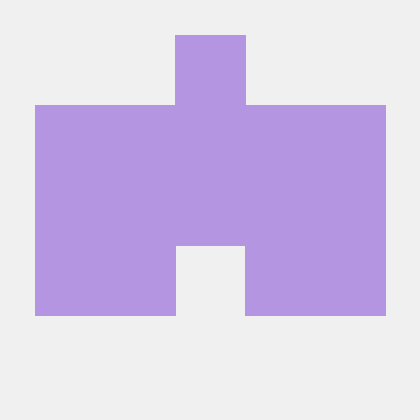 MS Teams connector for Icinga 2. Contribute to ajaffie/teams_connector development by creating an account on GitHub.

I’m struggling to make it work. Is anyone using this? I want to send notifications to Teams.

I don’t use that plugin but it’s probably helpful if you add more details to the actual error or the part that is not working.

Some things that come to mind:

The script is executable.

When I look at the log during a notification I see the script being executed and exiting complaining that it requires two arguments -s and -n. I have both of those defined on the command and the preview in Director matches the example config on the github site.

I’m a little confused as to why it isn’t working.

Ok, I had a look at the code of the plugin in and that’s actually pretty straight forward. The error you mentioned is returned by the argparse module. So it’s nothing wrong in the script.

Argparse usually tells you which parameters are required and which one exactly is missing.

Can you share the notification command? And you can change the Python script to get some more output out there. You can get a list of all provided arguments with sys.argv[1:].

This looks like one of the 2 variables is not provided or there is a configuration issue.

This pretty much matches the example config in the github repo. This is the preview of the command in the Director web interface.

In the config.json file I pasted the webhook url in the quotes after url and did not change anything else.

I tried running it and supplying arguments at the command line like -s 1 -n “hostname” and it doesn’t complain that an argument is missing but nothing ever shows up in Teams.

I know the webhook works because I tried a Nagios perl based plugin with the webhook and it showed up in Teams.

If I cannot get this plugin to work I will likely go back to that one and try to make it work. I also had trouble with no notifications hitting Teams with the perl based plugin when I used it in Icinga2 via Director. My testing that did show up in Teams was from the command line supplying bogus argument data.

Switching gears here… with respect to the perl based plugin here.

How in Icinga (Director) can I have the command provide the export information to populate the notification? I have it successfully sending to my Teams webhook… but I don’t understand how to populate for example NAGIOS_HOSTALIAS with the icinga hostname

I have forked the nagios-msteams and removed the requirements of environment variables in favor of configurable arguments to work directly with the Director. To have the same style as the default mail notification commands, i splitted it into two scripts. One for hosts and one for services. I used the default mail notification command parameters as a start, so the parameters are nearly the same. Cleanup is necessary here because its more like a clone 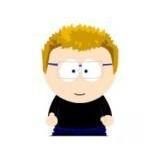 Icinga2 notifications for MS teams. Contribute to NeverUsedID/icinga2-msteams development by creating an account on GitHub.

oh, did i mentioned that I included a director basket for the commands? These baskets are so great, we should have repositories for them

I’m trying your fork.
Does the Teams webhook go under the -p page value, it’s not entirely clear or do I need to create my own argument for webhook

Yes, its the -p switch. You can use the default “pager” in your user (contact) to place the webhook url there.

Even if you do not use the Director, you can get an overview for the command, if you take a look in the director basket:

This file has been truncated. show original

But keep in mind, that this is a nearly direct clone of the mail notification command. Not all parameters are working with the teams script. I need to clean them up

Thanks for the that, I’ve sorted a custom notification, I suspect the others will work.
I did notice the link came through as https://monitoring.mydomane.com

Do i need to and a specific field for that?

added the variable notification_icingaweb2url to the Notification template it’s worked a treat, just needed to get the fqdn and path sorted. Thanks for the help

dded the variable notification_icingaweb2url to the Notification template it’s worked a treat, just needed to get the fqdn and path sorted. Thanks for the help

Its funny: by reading the code, i have no idea why that is working

Here is an example for the notifications: