Hierarchy in the web interface?

As the number of services grow, I feel I am going to need a way to organise my services in a hierarchy - initially I have been using service groups, but I now have a whole screenful of them, and I’d like to avoid having to scroll too much. My first thought was that it would be useful if one could have groups of groups, so that I could arrange service groups according to where they belong in the service organisation, but this doesn’t seem to be possible.
What is the recommendation/best practice for this scenario?

I do not think there is a way to do what you are asking in icinga as is, but it might be doable in the business process, where you can gather services based on the solution they represent and then view those groups in a more consolidated interface.

Maybe check if the Cube module is something that can help you? 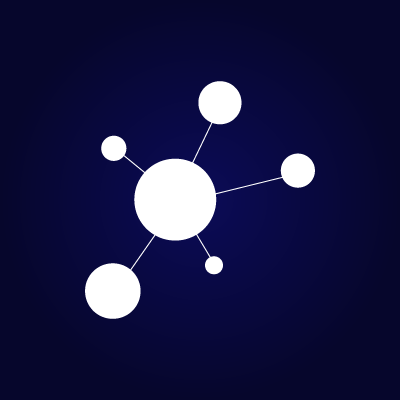 Hi log1c, that looks interesting. I tried to install it, which went well enough, but it seems I have to upgrade our postgres or migrate to mysql, so it will be for later, but thank you for pointing me in this direction.