Cluster 2 icingaweb2 and one director instance together 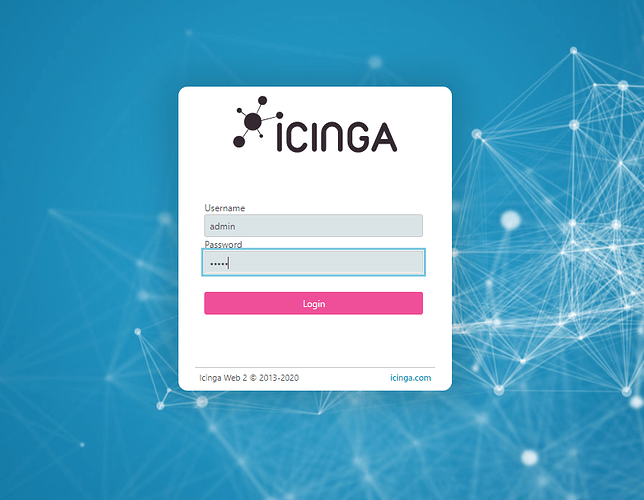 INTRODUCTION The easiest way to get started with Icinga is a single-node installation. If you are new to the Icinga world, here you have a kickstart for

which works OK. I would like to cluster all three icinga instances created this way. I see people talk about a samba share, but I was unable to find any documentation except this:

Situation The Standard way of installing Icingaweb2 on two servers is to save the configuration-files on a Samba-Share and link to that share. This wasn’t possible in my environment as the only way to share Files via a “Share-Directory” is a mounted MooseFS-Share. My Tests showd that simply adapting the Samba-Principle to my MooseFS-Solution didn’t work out so I had to forge a another way of keeping the servers in sync. Also: Setting up Puppet and do it the right way (

which seems extraordinarily complex. Why not use a shared disk? But, what directory should be shared, the entire /etc/icinga2 directory?

Our requirements are to also have one master server with two other satellite servers, which I would add those using the director and add it to the icinga infrastructure? or should I be doing something else?

thank you for your help!

I’m not sure what you mean with “clustering all three instances” … ?

As you would need to think of that you’ve might have created a setup like this multiple times.

The whole icinga2 API and director setup is there to replace the Config Sync in the first place because it takes care of the distribution of the config files.

one last thing, each of these boxes in the diagram are separate vm’s.

I think i get the idea what you are trying to accomplish but … i think the most relevant part isn’t even touched at the moment.

The whole director and icinga ido setup is based around databases.

The IDO is for the collected data from the checks and it is the base where icingaweb2 draws it’s representation data from. The second database ist the director which serves as a configuration database. from the loadbalancing and failover standpoint you need to have a failover for the not reachable nginx or apache2. And there is no problem there to have a multitude of icingaweb2 pointing at the same database for representation… now we come to the more painful part … you want to avoid at all costs to have a multitude of director databases with different states of content.

Because the director module has its own API it needs to write to one consistent target to create consistent config for icinga2 which is distributed to the satellites and endpoints.

So i think the point should be. How to use as an example galera mysql as a resource for the databases and how to setup ha failover for the icingaweb2.and its modules.

Sorry, I left that part of the diagram out. The director’s are pointing to proxysql, which points to a three node galera database. Are you saying that is all I need to do to cluster, is simply cluster on the database side?

As i said above the trickiest pony is the database replication. if it is possible in your setup is something i can’t say … i don’t know your exact Setup and your needs.

In the first post you implied that you would like to have a multitude of icingaweb2 instances where i guess you want to handle the usage/load of users working with the system …, as a viewpoint for handling incidents i think this would be fine.

If … you think to have a multitude of users adding config via the director … i think i wouldn’t recommend this, because the director isn’t made to verify multiple configurations from different users. Also this would be hard to backtrack if someone would deploy some sort of nonsense configuration which is syntactically correct … but otherwise wouldn’t make sense. Or even worse someone disabled systemwide the notification …

You have to keep in mind that the director has its own API … which interacts with the icinga2 core and core API …, So as a Fallback if the Original director instance dies this would be fine i think… but beware multiple people deploying from mulitple directors into the same database is a recipe for disaster…

If you keep this in mind, and have a plan for a loadbalanced web front end, then you just have to take care of the databases as i said.

We do something similar to this - two masters, and two Docker containers with IcingaWeb + Director, and all of our databases live on a Galera cluster.

The services are split across two facilities and we both load balance and advertise the public IP address from both locations, so we achieve georedundancy in case of an outage at either location.