I just wanted to share a small script I developed today.
As you guys surely can imagine, monitored systems come and go, and those that leave usually don’t return.
But the data of these systems is still being kept in various places, despite not being useful to anyone.

As we have a quite high fluctuation within the monitored systems, I searched for a way to clean up at least some of the data these no-longer present systems which is why I developed this script to cleanup my InfluxDB of orphaned hosts.

This script does the following:

Obviously run this at your own risk and create backups if your InfluxDB contains critical data!
Also, please note that this script causes a lot of IO, depending on how many series have to be dropped.

Please see the following GitHub repo for this script: 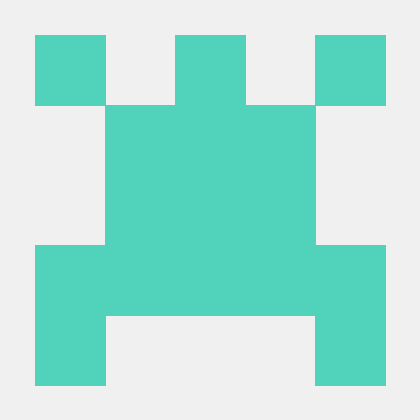 May this script might be useful for someone else

Seems nice and I intend to try it soon.
But maybe place it in a GitHub repo or something similar in order to get latest version from a central place.

Good point, I just created a new GitHub repo for this script: